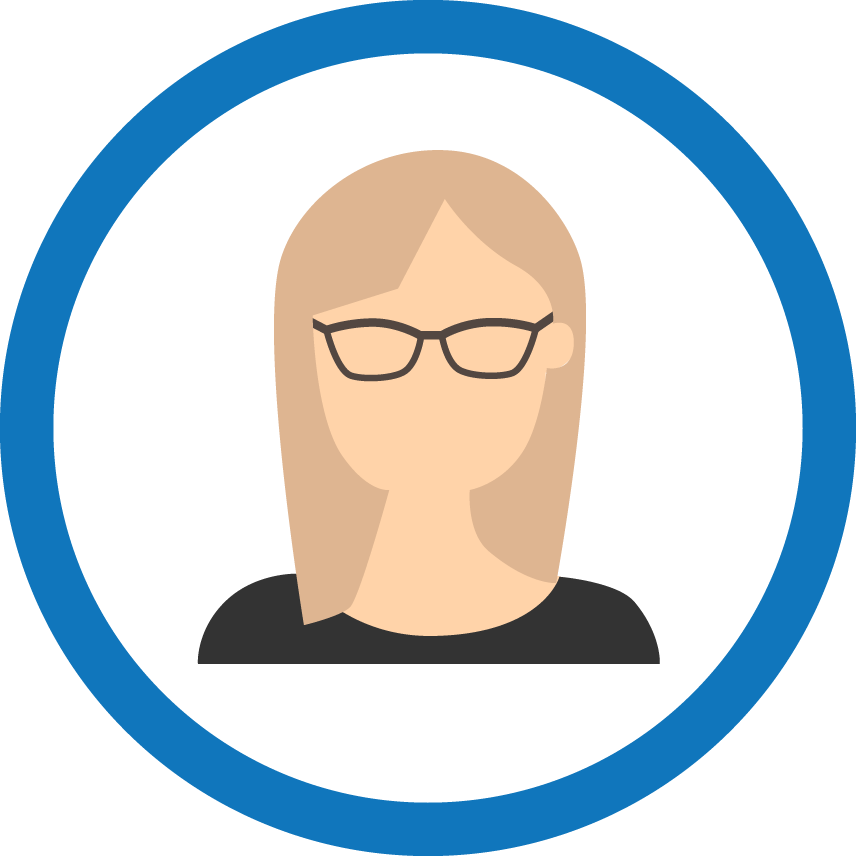 Marianne graduated from the Legal Secretary program at St. Clair College in 1974. She started her career doing civil litigation until 1978, when she became assistant to the late Justice John Brockenshire, Q.C. who, at that time, practiced in Family, Real Estate and Municipal Law. In 1990, Marianne joined Mousseau DeLuca LLP working in the Family Law department and officially became assistant to Carolyn Gray in 1993. In 2003, Marianne and Carolyn transitioned over to Strosberg Sasso Sutts LLP to become the firm’s Family Law department and remained there until Carolyn’s (short-lived) retirement in 2019. Marianne and Carolyn have thoroughly enjoyed their 26-year partnership together working exclusively in Family Law.

Marianne is thrilled to be a part of the Spark LLP team.